Tragic news for two sanitation workers and their families in Rockland County... 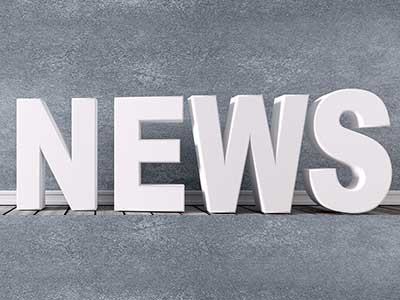 According to ABC News, one sanitation worker was killed and another injured when they were struck by a car while crossing the street to collect trash receptacles in a hit and run in Nanuet, NY. The incident occurred on February 18, 2022. Both victims were initially treated by police officers before being transported to area hospitals. One of the victims, Estibe Bustos Ceballos, died as a result of his injuries two days later. Click Here for the full article >